So much has happened this year, yet it’s flown by so fast that I can honestly hardly remember anything! Anyone else? But I can’t wait for what the new year has in store. Even though 2017 has been a crazy year, I’m actually kind of sad that it’s ending. I’m grateful for all the excitement and adventure that this year has brought me. I wouldn’t go back and change anything!

Today, I’m partnering up with my girl Angie from Indulge Your Inner Foodie, to bring you some easy recipes to celebrate the new year with. I’m showing y’all how to make colorful confetti cinnamon roll muffins (!!), and over on IYIF, Angie is whipping up an some boozy Captain Morgan and Kombucha Shooter drinks (!!!!!!). What better way to end 2017 than with one last epic foodie collab? Make sure to check out Indulge Your Inner Foodie, as well as her Instagram, Pinterest, Facebook, and Twitter.

Okay now let’s talk about these confetti cinnamon roll muffins, which, by the way, were kind of an accident. I made a whole batch of regular cinnamon dough, and I tried to cram them into one baking dish, but some of them wouldn’t fit. So, being my usual lazy self, I decided to pop them into a muffin tin instead of having to grease another dish. They ended up puffing up so much that they spilled over the edges of the tin and made little muffin tops!

The secret to getting some over-the-top muffin tops (pun intended, hehe)? Cut the cinnamon dough log into giant rolls. For normal cinnamon rolls, you’d cut the log into 10-12 good sized pieces, fit them into a baking pan, and then bake them off. But these are not your average cinnamon rolls. MAKE ‘EM BIG, I’m telling you! 8 giant pieces baked into a muffin tin, and you get these golden, muffin-esque, confetti cinnamon roll muffins.

Also, it’s funny that I’m currently in New York City, which is basically the center of all of the new year’s eve festivities in the nation, and yet I’m returning home on the evening December 31st. Literally missing the annual NYC NYE ball drop by a few hours. I’m curious… are any of y’all going to Times Square to watch the countdown? I’m actually kind of glad I’m not going. Crowds are going to be insane and honestly I’d rather be at home, on my comfy couch!

I mean this cinnamon roll muffin honestly just looks like a cupcake, comparable to the ones I had at Georgetown cupcakes in my last post. Still craving that Christmas sugar cookie cupcake!

Thank you for making 2017 one of the best years yet! 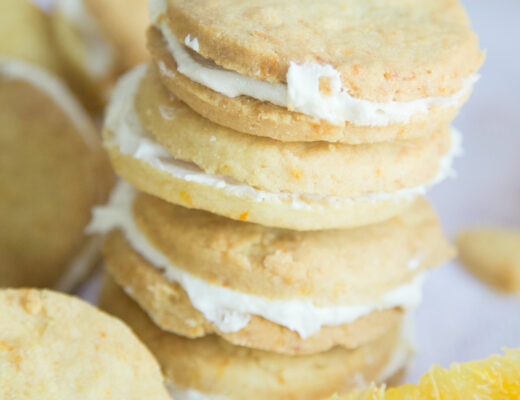 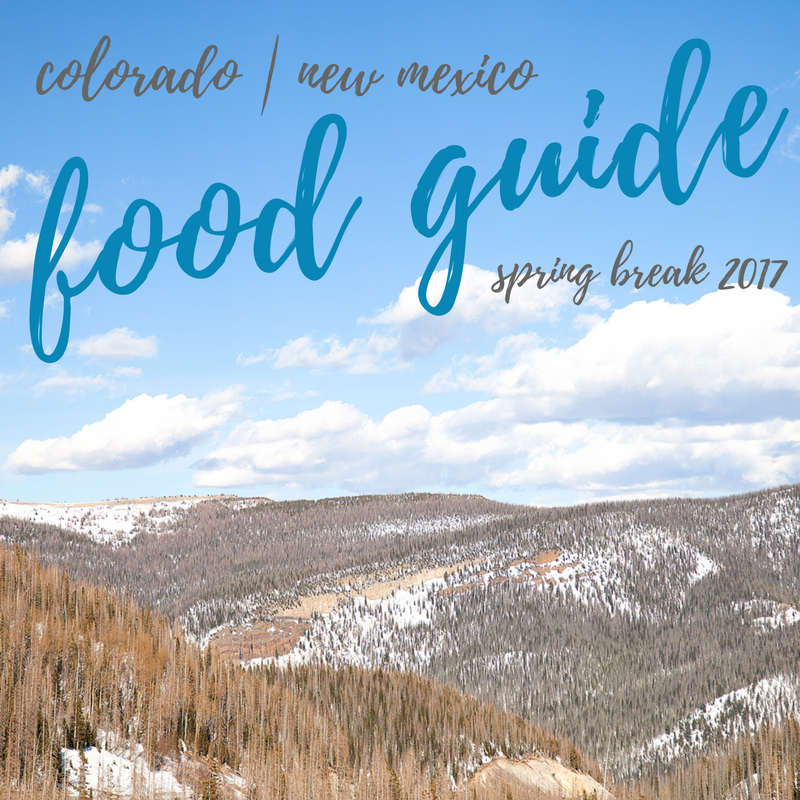 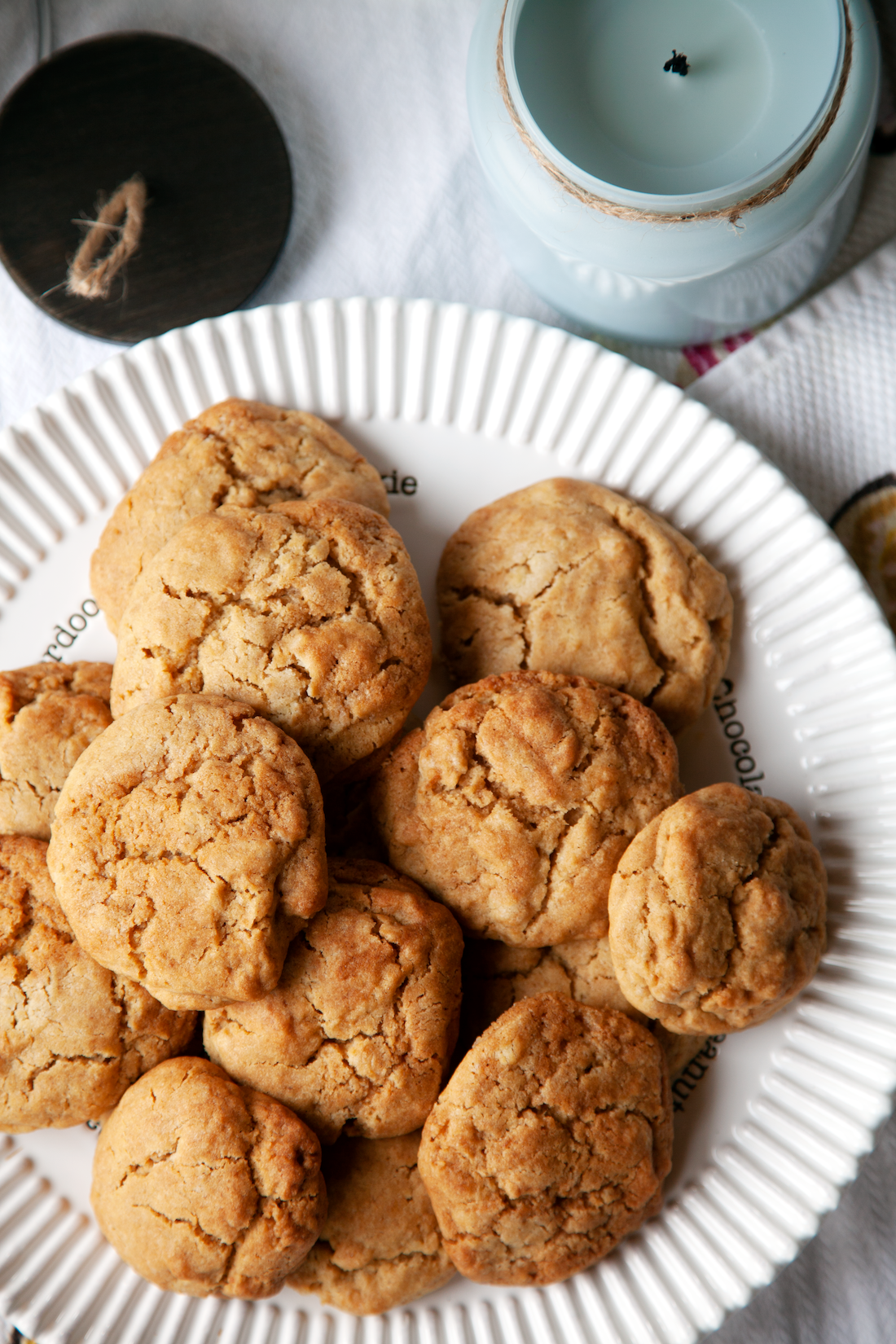 😘delllllbarr😘10/10 ABSOLUTELY DELISH and I w

#2 and #3 are literally the worst photos i’ve ev

food account is going off today. dinner with lab g

My camera quality 🤮🤮 BUT YAY WE FINALLY GOT

1am post because why not spicy tuna poke bowl 8/1